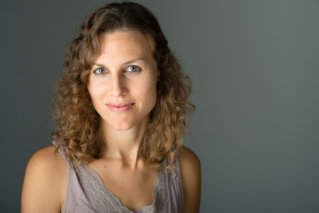 Emily Robbins is the author of the extraordinary novel A Word for Love, and she has lived and worked across the Middle East and North Africa. From 2007 to 2008, she was a Fulbright Fellow in Syria, where she studied religion and language with a women’s mosque movement and lived with the family of a leading intellectual. Robbins holds a BA from Swarthmore College and an MFA from Washington University in St. Louis, and and in 2016 she received a second Fulbright, to study in Jordan. She lives in Chicago and Brownsville, Texas. 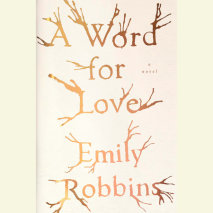 audio
A Word for Love
Author: Emily Robbins | Narrator: Julia Whelan
Release Date: January 17, 2017
"A paean to unabashed, unbridled love."  --Khaled Hosseini, New York Times-bestselling author of The Kite RunnerA mesmerizing debut set in Syria on the cusp of the unrest, A Word for Love is the spare and exquisitely told story of a young Americ...
ABOUT THIS AUDIOBOOK
$17.50
ISBN: 9781524708016
Unabridged Download 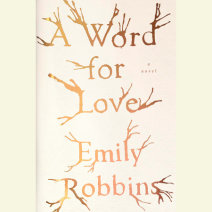