Fyodor Dostoyevsky (1821–1881), one of nineteenth-century Russia’s greatest novelists, spent four years in a convict prison in Siberia, after which he was obliged to enlist in the army. In later years his penchant for gambling sent him deeply into debt. Most of his important works were written after 1864, including Notes from Underground, Crime and Punishment, The Idiot, and The Brothers Karamazov, all available from Penguin Classics. 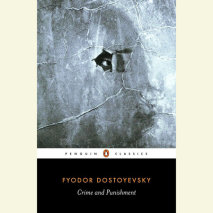 Crime and Punishment
Author: Fyodor Dostoyevsky | Narrator: Alex Jennings
Release Date: June 16, 2005
Raskolnikov, a destitute and desperate former student, wanders through the slums of St Petersburg and commits a random murder without remorse or regret. He imagines himself to be a great man, a Napoleon: acting for a higher purpose beyond conventiona...
ABOUT THIS AUDIOBOOK
$15
ISBN: 9781429589390
Abridged Download 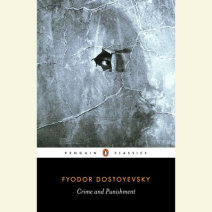