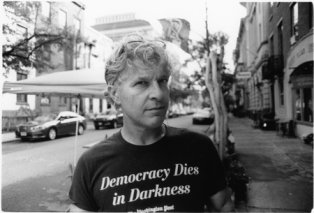 Geoff Edgers is a journalist and author. He is the national arts reporter for The Washington Post, hosts the Edge of Fame podcast, and his work has appeared in GQ, Spin, and The Boston Globe, among others. He also produced and starred in the 2010 documentary Do It Again, and he is the author of multiple children's books about The Beatles, Elvis Presley, Stan Lee, and Julia Child. He lives in Concord, MA. with his family. 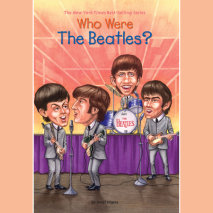 audio
Who Were the Beatles?
Author: Geoff Edgers | Narrator: Kevin Pariseau
Release Date: June 25, 2019
Almost everyone can sing along with the Beatles, but how many young readers know their whole story?  Geoff Edgers, a Boston Globe reporter and hard-core Beatles fan, brings the Fab Four to life in this Who Was...? book. ...
ABOUT THIS AUDIOBOOK
$6.99
ISBN: 9780525630371
Unabridged Download 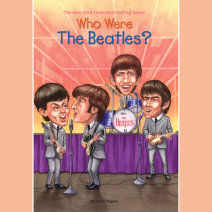 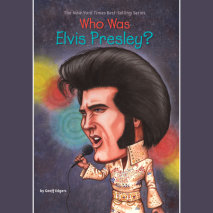 audio
Who Was Elvis Presley?
Author: Geoff Edgers | Narrator: Kevin Pariseau
Release Date: March 26, 2019
Put on your blue suede shoes and get ready for another addition to the Who Was…? series! The King could not have come from humbler origins: Born in Tupelo, Mississippi, during the Depression, he grew up with the blues music of the rural South,...
ABOUT THIS AUDIOBOOK
$6.99
ISBN: 9780525629375
Unabridged Download 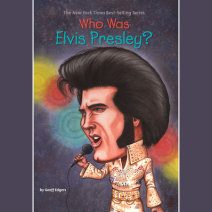 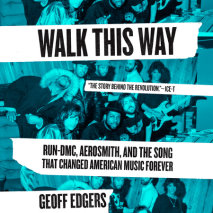 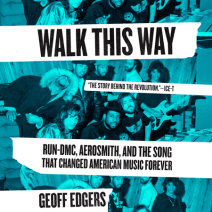