Originally from the United Kingdom, Gordon Reece studied English literature at Keble College, Oxford, before emigrating to Spain and then Australia, where he has lived since 2005. He has published several illustrated children’s books and graphic novels in the UK and Spain. Mice is his American debut and first novel. 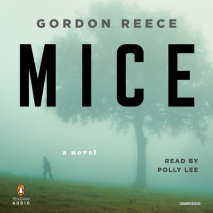 Mice
Author: Gordon Reece | Narrator: Polly Lee
Release Date: August 18, 2011
An electrifying psychological thriller about a mother and daughter pushed to their limits.Shelley and her mom have been menaced long enough. Excused from high school where a trio of bullies nearly killed her, and still reeling from her parents' humil...
ABOUT THIS AUDIOBOOK
$17.50
ISBN: 9781101483503
Unabridged Download 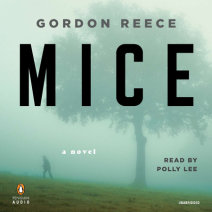