Harriet Lerner, Ph.D., is a clinical psychologist whose many acclaimed books, including The Dance of Anger and the upcoming Why Won't You Apologize, have topped six million copies in combined sales. She is a dynamic, sought-after speaker who has appeared on The Oprah Winfrey Show, CNN, and NPR, and she hosts The Dance of Connection blog on psychologytoday.com. 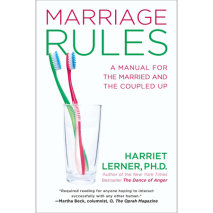 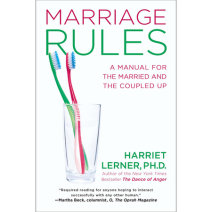