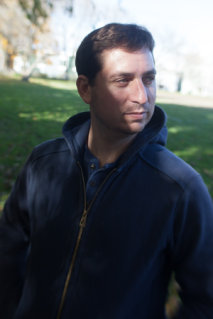 Matthew Pearl is the New York Times bestselling author of The Dante Club, The Poe Shadow, The Last Dickens, The Technologists, The Last Bookaneer, and The Dante Chamber, and the editor of the Modern Library editions of Dante’s Inferno (translated by Henry Wadsworth Longfellow) and Edgar Allan Poe’s The Murders in the Rue Morgue: The Dupin Tales. His books have been translated into more than thirty languages, and his nonfiction writing has appeared in The New York Times, The Wall Street Journal, The Boston Globe, and Slate. 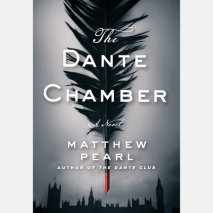 audio
The Dante Chamber
Author: Matthew Pearl | Narrator: Steve West
Release Date: May 29, 2018
Memories, fears, the fog of nightmares...Five years after a series of Dante-inspired killings stunned Boston, a politician is found in a London park with his neck crushed by an enormous stone device etched with a verse from the Divine Comedy. When ot...
ABOUT THIS AUDIOBOOK
$22.50
ISBN: 9780525631316
Unabridged Download 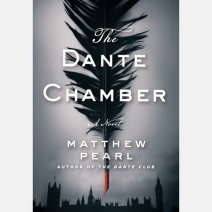 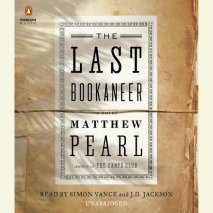 audio
The Last Bookaneer
Author: Matthew Pearl | Narrator: Simon Vance and JD Jackson
Release Date: April 28, 2015
“This swashbuckling tale of greed and great literature will remind you why Pearl is the reigning king of popular literary historical thrillers. His latest is guaranteed to delight lovers of history and mystery.”—Library Journal (sta...
ABOUT THIS AUDIOBOOK
$22.50
ISBN: 9780698402645
Unabridged Download 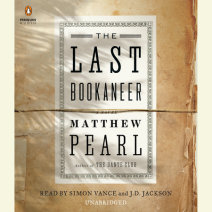 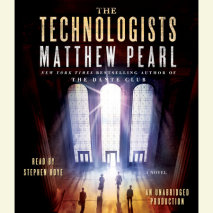 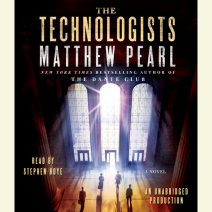 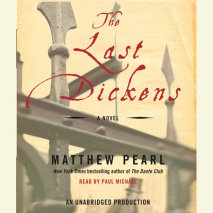 audio
The Last Dickens
Author: Matthew Pearl | Narrator: Paul Michael
Release Date: March 17, 2009
In his most enthralling novel yet, the critically acclaimed author Matthew Pearl reopens one of literary history’s greatest mysteries. The Last Dickens is a tale filled with the dazzling twists and turns, the unerring period details, and the me...
ABOUT THIS AUDIOBOOK
$22.50
ISBN: 9780739344293
Unabridged Download 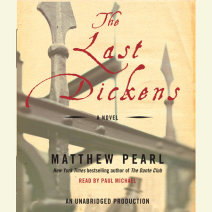