Helena María Viramontes is the acclaimed author of The Moths and Other Stories and Under the Feet of Jesus; and the coeditor of two collections: Chicana (W)Rites: On Word and Film and Chicana Creativity and Criticism. She is the recipient of the 2006 Luis Leal Award and the John Dos Passos Award for Literature, and her short stories and essays have been widely anthologized and adopted for classroom use and university study. Viramontes lives in Ithaca, New York, where she is a professor in the Department of English at Cornell University. 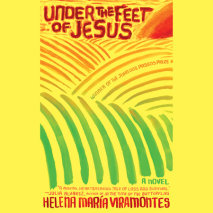 audio
Under the Feet of Jesus
Author: Helena Maria Viramontes | Narrator: Nancy Ticotin
Release Date: December 18, 2018
A moving and powerful novel about the lives of the men, women, and children who endure a second-class existence and labor under dangerous conditions as migrant workers in California’s fields.“Viramontes depicts this world with sensuous ph...
ABOUT THIS AUDIOBOOK
$15
ISBN: 9781984844699
Unabridged Download 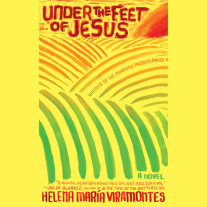