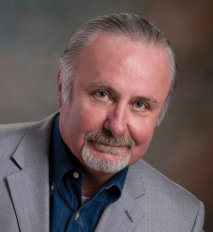 Jeffery L. Sheler is an award-winning journalist who reported for U.S. News & World Report for twenty-four years, fifteen as the religion editor. He authored thirty-five cover stories and is now a contributing editor. He is also the author of Is the Bible True?, which was named one of the top ten religious book of 2000 by Christianity Today. Sheler is an occasional correspondent for PBS’s Religion & Ethics NewsWeekly. 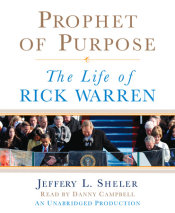 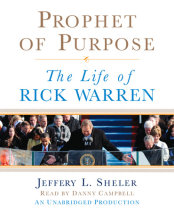