John L'Heureux was a novelist, short story writer, and poet, and taught at Stanford for several decades, heading the Wallace Stegner Creative Writing Fellowship for many of them. His stories have appeared in The New Yorker and other publications, and his novels include A Woman Run Mad, The Shrine at Altamira, and The Medici Boy. He served in the Jesuit priesthood before publishing his first novel, Tight White Collar, in 1972. He died in 2019. 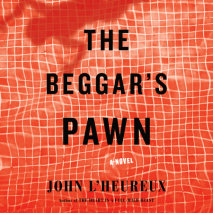 audio
The Beggar's Pawn
Author: John L'Heureux | Narrator: Robert Fass
Release Date: August 04, 2020
The final book by the noted novelist, short story writer, and teacher John L'Heureux: the story of an affable stranger whose appeals for money gradually upend the lives of an academic's familyAfter a decades-long career as a critically acclaimed writ...
ABOUT THIS AUDIOBOOK
$17.50
ISBN: 9780593214152
Unabridged Download 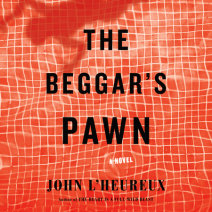