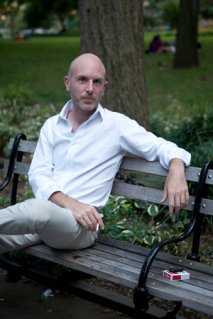 Lorin Stein joined The Paris Review as its third editor in 2010. During his tenure, the Review has received two National Magazine Awards, as well as Webby honors, Pushcart Prizes, and O'Henry Awards. Stein's criticism and translations have appeared in The New York Review of Books, the London Review of Books, n+1, and Harper's. He is an editor-at-large at Farrar, Straus and Giroux. He lives in New York City. 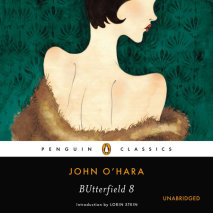 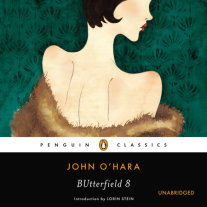