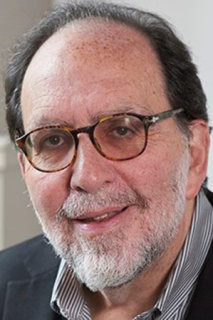 Jonathan Kaufman is a Pulitzer Prize-winning reporter who has written and reported on China for thirty years for The Boston Globe, where he covered the 1989 massacre in Tiananmen Square; The Wall Street Journal, where he served as China bureau chief from 2002 to 2005; and Bloomberg News. He is the author of A Hole in the Heart of the World: Being Jewish in Eastern Europe and Broken Alliance: The Turbulent Times Between Blacks and Jews in America, winner of the National Jewish Book Award. He is director of the School of Journalism at Northeastern University in Boston. 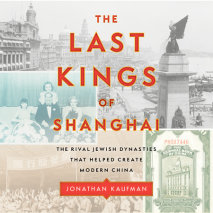 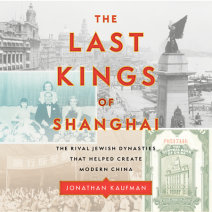