home
x
Subscribe
Marybeth Lorbiecki
The majority of Marybeth Lorbiecki’s books are award-winners. With more than twenty titles, Marybeth brings to her writing her experiences as a children’s book editor, mom, teacher, marketing copywriter, journalist, youth worker, international Rotarian ambassador, graduate student in literature, and post graduate student in philosophy. (Someday she’ll find a way to work in something about being a lens grinder, factory worker, bakery clerk, waitress, park landscape assistant, museum receptionist, etc.) Her themes often center on people's relationships—to each other and to the land.

Many of her books bring history alive for younger readers, tackling difficult topics: racism, guns, war, environmental challenges—yet they have a lighter side and a drama that allow younger readers to look at these issues with hope and courage.

She has a compatriot in the arts in her husband, David Mataya—a designer, artist, and musician. They have three great kids—Nadja, Mirjana, and Dmitri. They live in Hudson, Wisconsin, where they enjoy the nearby rivers and woods. 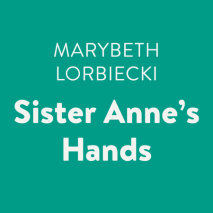 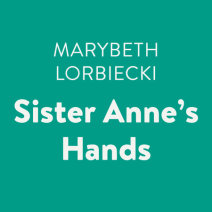