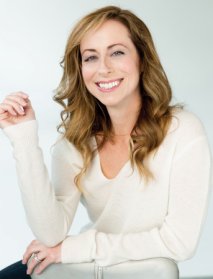 After graduating from law school, New York Times bestselling author Julie James clerked for the United States Court of Appeals. She then practiced law with one of the nation’s largest firms for several years until she began writing screenplays. After Hollywood producers optioned two of her scripts, she decided to leave the practice of law to write full-time. Julie’s books have been listed on the American Library Association’s Reading List for Top Genre Novels and Booklist’s Top 10 Romances of the Year, and have been featured as one of Cosmopolitan magazine’s Red-Hot Reads. They have been translated into seventeen languages. Julie lives with her husband and two children in Chicago, where she is currently working on her next book. 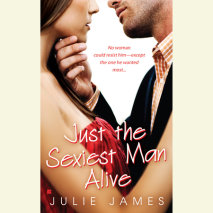 Just the Sexiest Man Alive
Author: Julie James | Narrator: Karen White
Release Date: October 07, 2008
A fabulously fun, romantic comedy from a dynamic new talent.Nothing fazes Taylor Donovan—not in the courtroom and not in her personal life. So when she’s assigned to coach People's "Sexiest Man Alive" for his role in the next big legal dr...
ABOUT THIS AUDIOBOOK
$20
ISBN: 9781101457863
Unabridged Download 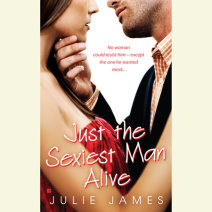