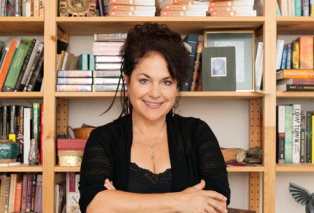 Juliet Blackwell
Juliet Blackwell was born and raised in the San Francisco Bay Area, the youngest child of a jet pilot and an editor. She graduated with a degree in Latin American studies from the University of California, Santa Cruz, and went on to earn master’s degrees in anthropology and social work. While in graduate school, she published several articles based on her research with immigrant families from Mexico and Vietnam, as well as one full-length translation: Miguel León-Portilla’s seminal work, Endangered Cultures. Juliet taught medical anthropology at SUNY–Albany, was producer for a BBC documentary, and served as an elementary school social worker. Upon her return to California, she became a professional artist and ran her own decorative painting and design studio for more than a decade. In addition to mainstream novels, Juliet pens the New York Times bestselling Witchcraft Mysteries and the Haunted Home Renovation series. As Hailey Lind she wrote the Agatha Award–nominated Art Lover’s Mystery series She makes her home in northern California, but spends as much time as possible in Europe and Latin America.
Read More +
2 results   page 1 of 1   view sort by 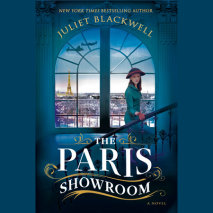 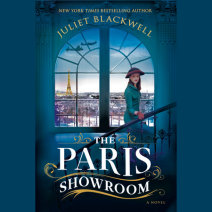 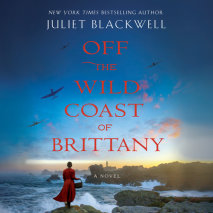 audio
Off the Wild Coast of Brittany
Author: Juliet Blackwell | Narrator: Xe Sands and Hope Newhouse
Release Date: March 09, 2021
An unforgettable story of resilience and resistance set during WWII and present-day France on a secluded island off the coast of BrittanyNatalie Morgen made a name for herself with a memoir about overcoming her harsh childhood after finding a new lif...
ABOUT THIS AUDIOBOOK
$22.50
ISBN: 9780593347416
Unabridged Download 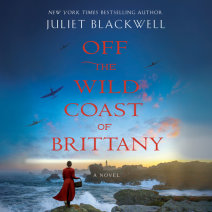