KATHERINE ANN SAMON’s features have appeared in the New York Times, Vogue, GQ, Marie Claire, and Travel & Leisure, among many other publications, and her design writing in such magazines as American Homestyle, Harper’s Bazaar, and Glamor. She is also the author of Dates from Hell and More Dates from Hell, but she put those sorts of things behind her when she got married and moved to the suburbs of Westchester County, New York, where she lives in (no surprise) a well-appointed ranch house. 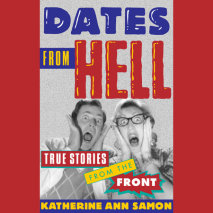 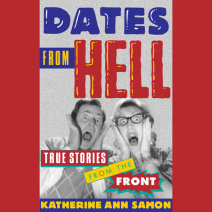