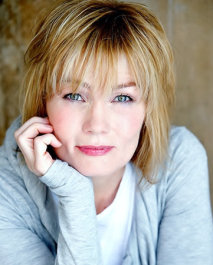 Kerry Kletter has had a lifelong passion for story. She holds a degree in literature and has an extensive background in theater, having appeared in film, television, and onstage. When not writing, Kerry can be found surfing, running, working with animals, or singing loudly in her car while stuck in LA traffic. A native of Ridgewood, New Jersey, Kerry now lives in Santa Monica, California, with her partner, screenwriter David Zorn. The First Time She Drowned is her debut novel. Follow her on Twitter @kkletter. 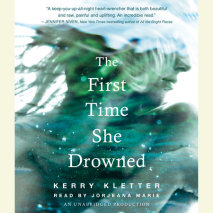 audio
The First Time She Drowned
Author: Kerry Kletter | Narrator: Jorjeana Marie
Release Date: March 15, 2016
The beautiful struggle of a girl desperate for the one relationship that has caused her the most painCassie O'Malley has spent the past two and a half years in a mental institution—dumped there by her mother, against her will. Now, at 18, Cassi...
ABOUT THIS AUDIOBOOK
$25
ISBN: 9780399567926
Unabridged Download 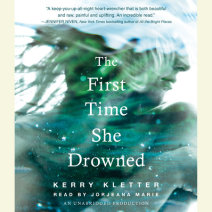