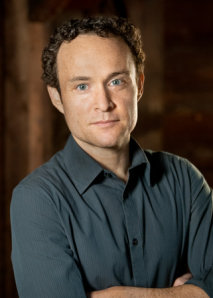 Kevin Birmingham is the author of the New York Times bestseller The Most Dangerous Book, which won the PEN New England Award and the Truman Capote Award for Literary Criticism. He has been named a Public Scholar by the National Endowment for the Humanities, and he received his Ph.D. in English from Harvard. His writing has appeared in Harper's, The New York Times Book Review, and the Chronicle of Higher Education. 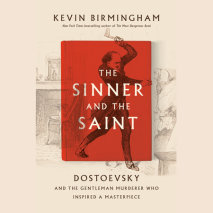 audio
The Sinner and the Saint
Author: Kevin Birmingham | Narrator: Robert Petkoff
Release Date: November 16, 2021
*A New York Times Book Review Editors' Choice * One of The East Hampton Star's 10 Best Books of the Year*From the New York Times bestselling author of The Most Dangerous Book, the true story behind the creation of another masterpiece of world literat...
ABOUT THIS AUDIOBOOK
$25
ISBN: 9780593458495
Unabridged Download 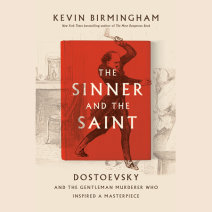 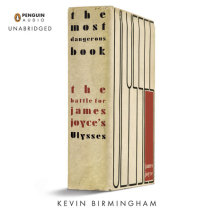 The Most Dangerous Book
Author: Kevin Birmingham | Narrator: John Keating
Release Date: June 12, 2014
"A great story--how modernism brought down the regime of censorship--told as a great story. Kevin Birmingham's imaginative scholarship brings Joyce and his world to life. There is a fresh detail on nearly every page."--Louis Menand, Pulitzer prize-wi...
ABOUT THIS AUDIOBOOK
$17.50
ISBN: 9781101564318
Unabridged Download 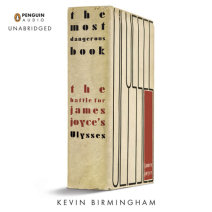