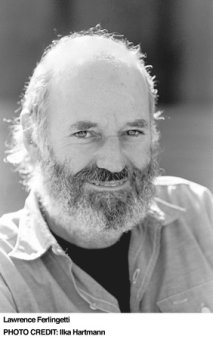 LAWRENCE FERLINGHETTI was born in Yonkers, New York in 1919. Founder of the famed City Lights Booksellers and Publishers, he was an activist, painter, and author of numerous works of poetry, prose, and drama. His A Coney Island of the Mind was one of the bestselling poetry books of all time. Among his many honors were the Los Angeles Times' Robert Kirsch Award, the NBCC's Ivan Sandrof Award, and the ACLU's Earl Warren Civil Liberties Award. He was also a Commander of the French Order of Arts and Letters. He lived in San Francisco, close by to the bookstore he founded. He died in 2021. 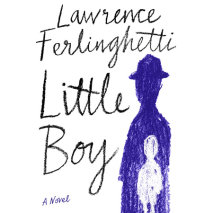 audio
Little Boy
Author: Lawrence Ferlinghetti | Narrator: Peter Coyote
Release Date: March 19, 2019
From the famed publisher and poet, author of the million-copy-selling collection A Coney Island of the Mind, his literary last will and testament -- part autobiography, part summing up, part Beat-inflected torrent of language and feeling, and all mag...
ABOUT THIS AUDIOBOOK
$15
ISBN: 9781984847294
Unabridged Download 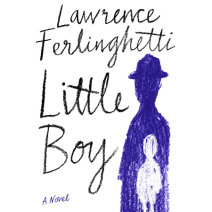