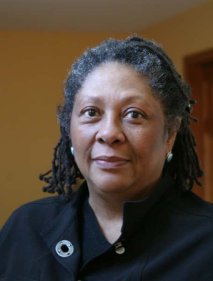 Marilyn Nelson is a three-time National Book Award Finalist, has won a Newbery Honor, a Printz Honor and several Coretta Scott King Honors, and has received several prestigious poetry awards, including the Poets' Prize and the Robert Frost Medal. She has recently been a judge of poetry applicants at the National Endowment for the Arts and Yaddo, and has received three honorary doctorates. 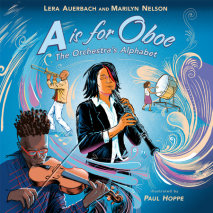 audio
A is for Oboe: The Orchestra's Alphabet
Author: Marilyn Nelson and Lera Auerbach | Narrator: Thomas Quasthoff
Release Date: January 04, 2022
This deeply imaginative and entertaining poetry collection details the pleasures of the orchestra, from strong-willed A to satisfied Z.Two widely acclaimed poets--one a composer and classical pianist as well--have come together to create this extraor...
ABOUT THIS AUDIOBOOK
$8
ISBN: 9780593346228
Unabridged Download 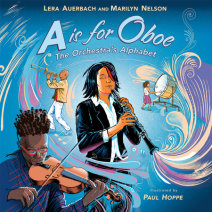 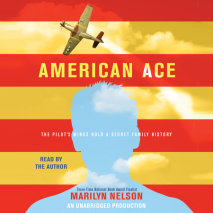 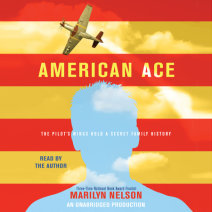