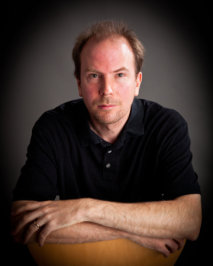 Mark Lawrence is a research scientist working on artificial intelligence. He is a dual national with both British and American citizenship, and has held secret-level clearance with both governments. At one point, he was qualified to say, “This isn’t rocket science—oh wait, it actually is.” He is the author of the Broken Empire trilogy (Prince of Thorns, King of Thorns, and Emperor of Thorns), the Red Queen’s War trilogy (Prince of Fools, The Liar’s Key, and The Wheel of Osheim) and the Book of the Ancestor series (Red Sister). 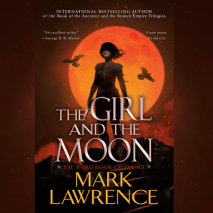 audio
The Girl and the Moon
Author: Mark Lawrence | Narrator: Helen Duff
Release Date: April 26, 2022
In the third exhilarating novel in this dazzling epic fantasy series, a young outcast will fight against staggering odds to save her world. On the planet Abeth, a narrow Corridor of green land is surrounded on all sides by ice plains where only the s...
ABOUT THIS AUDIOBOOK
$27.50
ISBN: 9780593553718
Unabridged Download 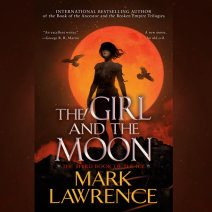 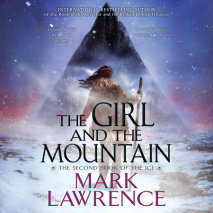 audio
The Girl and the Mountain
Author: Mark Lawrence | Narrator: Helen Duff
Release Date: April 13, 2021
The second novel in the thrilling and epic new fantasy series from the international bestselling author of Red Sister and Prince of Thorns.On the planet Abeth there is only the ice. And the Black Rock.For generations the priests of the Black Rock hav...
ABOUT THIS AUDIOBOOK
$25
ISBN: 9780593347485
Unabridged Download 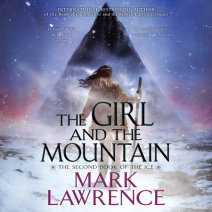 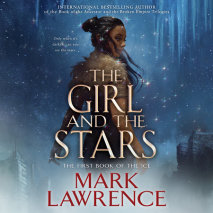 audio
The Girl and the Stars
Author: Mark Lawrence | Narrator: Helen Duff
Release Date: May 05, 2020
A stunning new epic fantasy series following a young outcast who must fight with everything she has to survive, set in the same world as Red Sister.   In the ice, east of the Black Rock, there is a hole into which broken children are thrown. Yaz...
ABOUT THIS AUDIOBOOK
$25
ISBN: 9780593344477
Unabridged Download 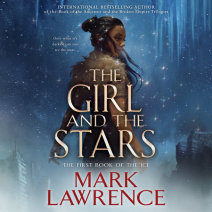