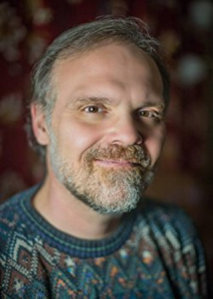 Michael Burgan is a historian specializing in writing biographies and current events for younger audiences. His published works include Who Was Henry Ford?, Who Was Theodore Roosevelt?, Breaker Boys: How a Photograph Helped End Child Labor, and The Creation of the U.S. Constitution. Additionally, Burgan is also a playwright and studied at the University of Connecticut. 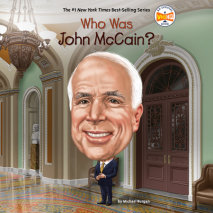 Who Was John McCain?
Author: Michael Burgan and Who HQ |
Release Date: February 07, 2023
How did the son of a naval officer go on to become a United States Navy captain, an Arizona senator, and a candidate for president? Find out in this addition to the #1 New York Times best-selling Who Was? series!In 2008, John McCain ran for president...
ABOUT THIS AUDIOBOOK
$14
ISBN: 9780593665848
Unabridged Download 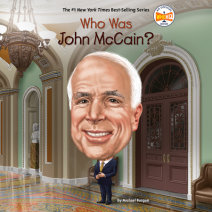 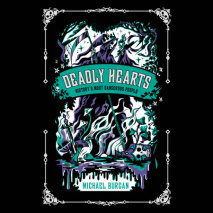 Deadly Hearts
Author: Michael Burgan |
Release Date: December 27, 2022
A visually dynamic companion to the biographical collection Dark Hearts, this collection of biographies details the cruel and often horrifying lives of history's most notorious - and deadly - people.Over centuries and around the world, there is a lon...
ABOUT THIS AUDIOBOOK
$15
ISBN: 9780593610398
Unabridged Download 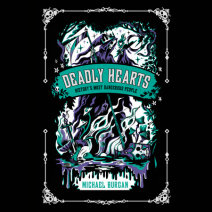