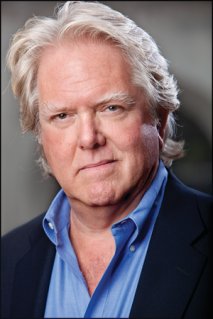 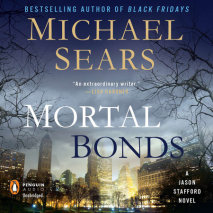 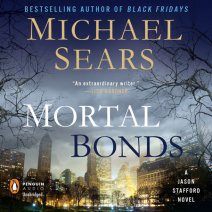 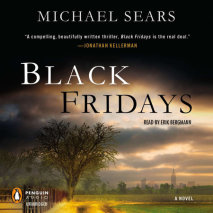 Black Fridays
Author: Michael Sears | Narrator: Erik Bergmann
Release Date: September 18, 2012
Sometimes a man can be redeemed. But not in the way he expects.Jason Stafford is a former Wall Street hotshot who made some bad moves, paid the price with two years in prison, and is now trying to put his life back together. He’s unemployabl...
ABOUT THIS AUDIOBOOK
$17.50
ISBN: 9781101579558
Unabridged Download 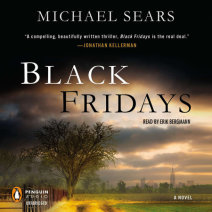