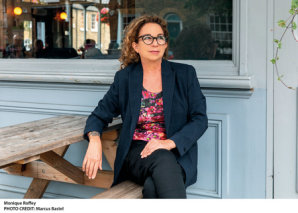 MONIQUE ROFFEY is a senior lecturer in creative writing at the Manchester Writing School at Manchester Metropolitan University. She is the author of seven books, four of which are set in Trinidad and the Caribbean region. The Mermaid of Black Conch won the 2020 Costa Book of the Year Award and was short-listed for several other major prizes. Roffey's work has appeared in The New York Review of Books, Wasafiri, and The Independent. She was born in Port of Spain, Trinidad, and educated in the United Kingdom. Her website is moniqueroffey.com. 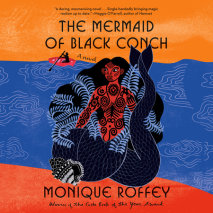 audio
The Mermaid of Black Conch
Author: Monique Roffey | Narrator: Ben Onwukue and Vivienne Acheampong
Release Date: July 12, 2022
WINNER OF THE COSTA BOOK OF THE YEAR AWARD • This enchanting tale of a cursed mythical creature and the lonely fisherman who falls in love with her is "a daring, mesmerizing novel …  single-handedly bringi...
ABOUT THIS AUDIOBOOK
$20
ISBN: 9780593590201
Unabridged Download 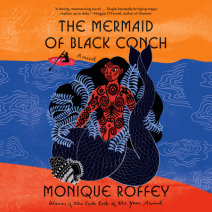