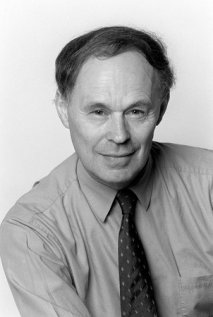 Nicholas Wade received a BA in natural sciences from King’s College, Cambridge. He was the deputy editor of Nature magazine in London and then became that journal’s Washington correspondent. Wade joined Science magazine in Washington as a reporter and later moved to The New York Times, where he has been a science reporter, a science editor, and an editorial writer, concentrating on issues of defense, space, science, medicine, technology, genetics, molecular biology, the environment, and public policy. 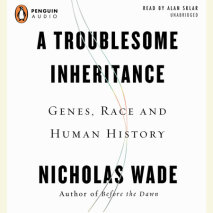 A Troublesome Inheritance
Author: Nicholas Wade | Narrator: Alan Sklar
Release Date: May 06, 2014
Drawing on startling new evidence from the mapping of the genome, an explosive new account of the genetic basis of race and its role in the human story Fewer ideas have been more toxic or harmful than the idea of the biological re...
ABOUT THIS AUDIOBOOK
$15
ISBN: 9780698162655
Unabridged Download 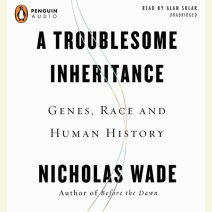