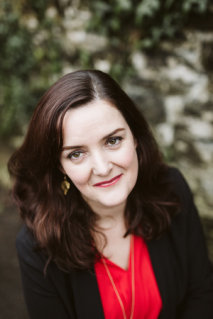 Nuala O'Connor is the author of Miss Emily and a well-regarded short-story writer and novelist, writing in her native Ireland under the name Nuala Ní Chonchúir. She has won many fiction awards, including RTÉ radio's Francis MacManus Award, the Cúirt New Writing Prize, the Jane Geske Award, the inaugural Jonathan Swift Award, the Cecil Day Lewis Award, and the Kerry Irish Novel of the Year Award, among others. Her short story "Peach" was nominated for a Pushcart Prize and she was shortlisted for the European Prize for Literature for her short story collection Nude. She has been published in Granta, The Stinging Fly, and Guernica, among many others. She was born in Dublin in 1970 and lives in East Galway with her husband and three children. 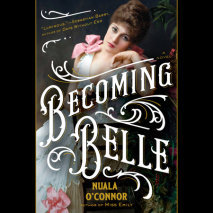 audio
Becoming Belle
Author: Nuala O'Connor | Narrator: Jayne Entwistle
Release Date: August 07, 2018
A witty and inherently feminist novel about passion and marriage, based on a true story of an unstoppable woman ahead of her time in Victorian London.In 1887, Isabel Bilton is the eldest of three daughters of a middle-class military family, growing u...
ABOUT THIS AUDIOBOOK
$22.50
ISBN: 9780525591009
Unabridged Download 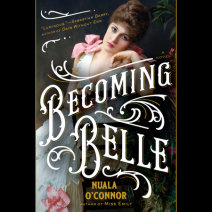