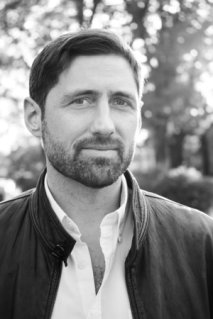 Phil Klay is a veteran of the US Marine Corps and the author of Redeployment, which won the 2014 National Book Award for Fiction, and Missionaries, which was named one of the Ten Best Books of 2020 by the Wall Street Journal. His writing has appeared in The New York Times, The Washington Post, The Wall Street Journal, The Atlantic, and elsewhere. He currently teaches fiction at Fairfield University, and is a Board member for Arts in the Armed Forces. 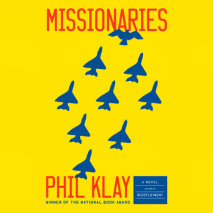 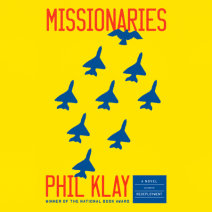 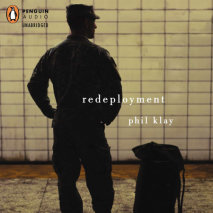 Redeployment
Author: Phil Klay | Narrator: Craig Klein
Release Date: March 04, 2014
Phil Klay's Redeployment takes readers to the frontlines of the wars in Iraq and Afghanistan, asking us to understand what happened there, and what happened to the soldiers who returned.  Interwoven with themes of brutality and faith, guilt and ...
ABOUT THIS AUDIOBOOK
$17.50
ISBN: 9780698149540
Unabridged Download 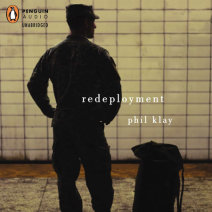