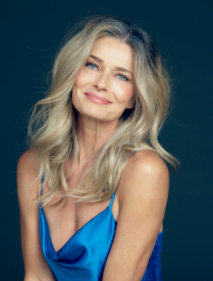 Paulina Porizkova is a Czechoslovak-born writer. A former model, she was the first Central European woman to appear on the cover of the Sports Illustrated Swimsuit Issue in 1984. In 1988 she became one of the highest-paid models in the world as the face of Estee Lauder. She has starred in 16 movies and a slew of TV shows as an actress, and she has served as part of the judging panel on Cycle 10 of America’s Next Top Model. Her debut novel, A Model Summer, was published in 2007. This is her nonfiction debut. 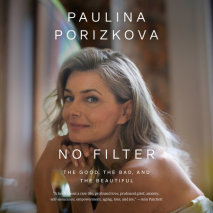 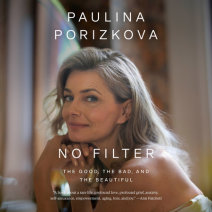