While working on over one thousand gold and multi-platinum albums, which have sold over 200 million albums worldwide, Randy’s amazing talent, vast studio knowledge, performing, touring and record company expertise, have made him one of today’s highly coveted music industry experts.

Jackson executive produced and performed on the legendary Sam Moore’s Grammy nominated album, Overnight Sensational. In addition, Randy teamed up with Country superstar Travis Tritt on his highly anticipated new album. He also brought together an eclectic mix of artists on Randy Jackson’s Music Club Vol I which is the first CD on his new label Dream Merchant 21.

Recently, Jackson launched two radio countdown shows for the Westwood One radio Network “Randy Jackson’s Hit List,” which can be heard on over 100 stations nationwide.

In addition, Jackson is involved with numerous charitable organizations including recently being announced as an U.S Ambassador for Save the Children. Other charities Jackson is involved with include: The Gibson Foundation, The Ronald McDonald House and NARAS Music for Schools. Jackson has also assisted in worldwide relief efforts through the multi-million dollar fundraiser IDOL GIVES BACK. Randy traveled back to his home state of Louisiana, which was devastated by Hurricane Katrina. 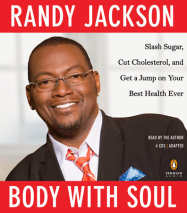 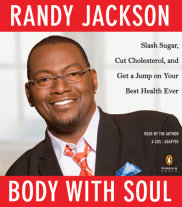