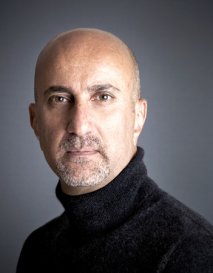 Raymond Khoury is the New York Times bestselling author of The Last Templar, The Sanctuary, The Sign, The Templar Salvation, The Devil’s Elixir, Rasputin's Shadow, and The End Game. His novels have been translated into more than forty languages and, in the case of The Last Templar, adapted into a comic book and an NBC television miniseries. An acclaimed screenwriter and producer for both television and film, he has also penned several scripts for BBC series such as Spooks and Waking the Dead. 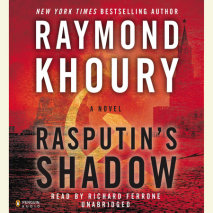 Rasputin's Shadow
Author: Raymond Khoury | Narrator: Richard Ferrone
Release Date: October 08, 2013
Raymond Khoury, the international bestselling author of The Last Templar, is back with another ingenious, fast-paced thriller that straddles present-day NYC and Russia in the early 1900s—the time of the infamous Rasputin and his mysterious rise...
ABOUT THIS AUDIOBOOK
$24
ISBN: 9781101630655
Unabridged Download 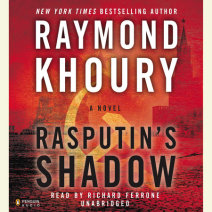 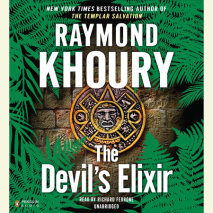 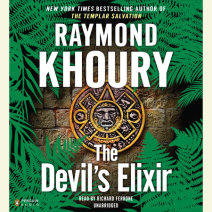 The Templar Salvation
Author: Raymond Khoury | Narrator: Richard Ferrone
Release Date: October 19, 2010
At last, the book more than a million fans are waiting for: the sequel to The Last Templar. With its iconic title and unmistakable cover, Raymond Khoury's million-copy- selling The Last Templar remains one of the most memorable thriller publication...
ABOUT THIS AUDIOBOOK
$25
ISBN: 9781101436929
Unabridged Download 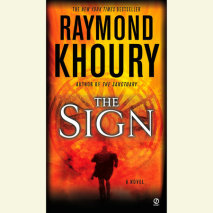 The Sign
Author: Raymond Khoury | Narrator: Richard Ferrone
Release Date: May 19, 2009
New York Times bestselling author Raymond Khoury returns with a provocative, hard-hitting thriller ripped from the headlines and set at the intersection of science, religion, politics and history…     It appears out of nowhere in the...
ABOUT THIS AUDIOBOOK
$24
ISBN: 9781101058015
Unabridged Download 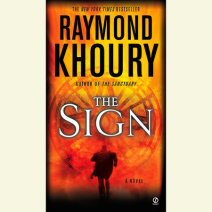 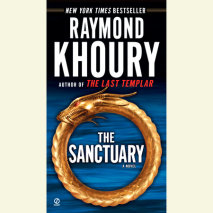 The Sanctuary
Author: Raymond Khoury | Narrator: Richard Ferrone
Release Date: August 21, 2007
After centuries of destruction, one unsuspecting woman stands at the center of a conspiracy that could change the world forever in this thriller from the New York Times bestselling author of The Last Templar.Portugal, 1705. In the dungeons of a Templ...
ABOUT THIS AUDIOBOOK
$25
ISBN: 9781429586801
Unabridged Download 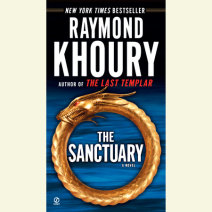 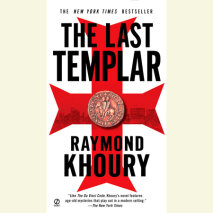 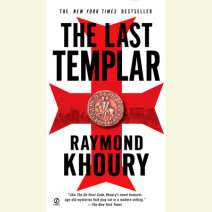