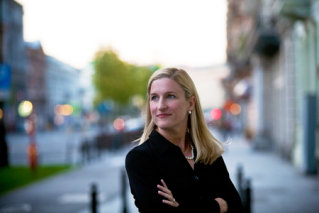 Ruta Sepetys
Ruta Sepetys (www.rutasepetys.com ) is an internationally acclaimed, #1 New York Times bestselling author of historical fiction published in over sixty countries and forty languages. Sepetys is considered a "crossover" novelist, as her books are read by both teens and adults worldwide. Her novels Between Shades of Gray, Out of the Easy, and Salt to the Sea have won or been shortlisted for more than forty book prizes, and are included on more than sixty state award lists. Between Shades of Gray was adapted into the film Ashes in the Snow, and her other novels are currently in development for TV and film. Winner of the Carnegie Medal, Ruta is passionate about the power of history and literature to foster global awareness and connectivity. She has presented to NATO, to the European Parliament, in the United States Capitol, and at embassies worldwide. Ruta was born and raised in Michigan and now lives with her family in Nashville, Tennessee. Follow her on Twitter and Instagram @RutaSepetys.
Read More +
7 results   page 1 of 1   view sort by 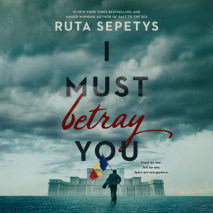 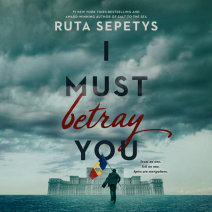 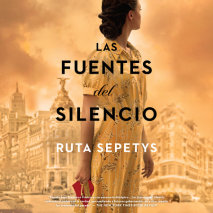 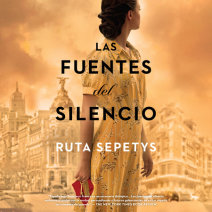 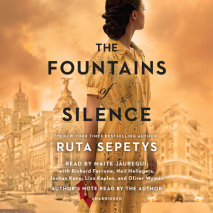 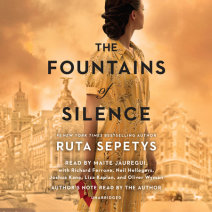 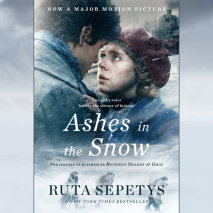 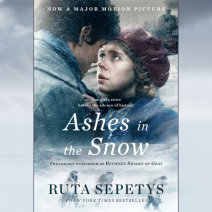 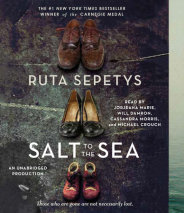 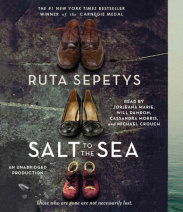 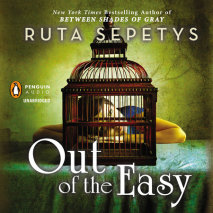 audio
Out of the Easy
Author: Ruta Sepetys | Narrator: Lauren Fortgang
Release Date: February 12, 2013
It’s 1950, and as the French Quarter of New Orleans simmers with secrets, seventeen-year-old Josie Moraine is silently stirring a pot of her own. Known among locals as the daughter of a brothel prostitute, Josie wants more out of life tha...
ABOUT THIS AUDIOBOOK
$25
ISBN: 9781101601723
Unabridged Download 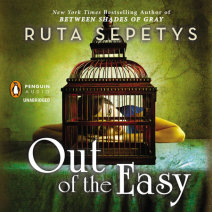 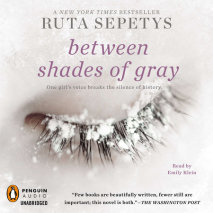 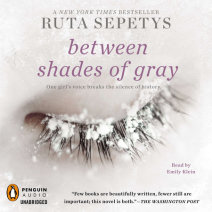