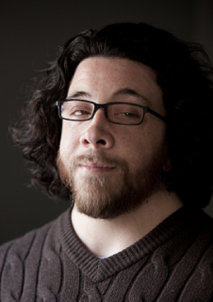 Saladin Ahmed was born in Detroit and raised in a working-class, Arab American enclave in Dearborn, Michigan. His short stories have been nominated for the Nebula and Campbell awards, and have appeared in Year’s Best Fantasy and numerous magazines, anthologies, and podcasts, as well as being translated into five foreign languages. Throne of the Crescent Moon won a Locus Award for Best First Novel and was a finalist for the Hugo, Nebula, and David Gemmell Morningstar awards. Find him on Twitter at @saladinahmed. 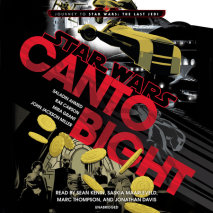 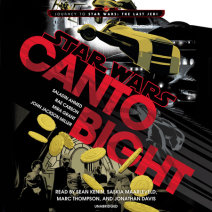