Sarah Beth Durst grew up in Northboro, MA, a town in central Massachusetts which (she claims) was temporarily transformed into a fairy-tale kingdom for several days in 1986. These events later inspired her novel, INTO THE WILD, as well as her paralyzing fear of glass footwear.Sarah has been writing fantasy stories since she was ten years old. She holds an English degree from Princeton University and currently resides in Stony Brook, NY, with her husband and daughter. 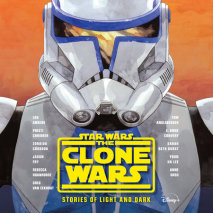 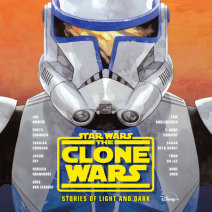