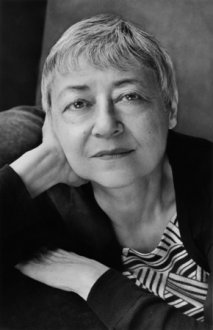 Sigrid Nunez is the author of the novels Salvation City, The Last of Her Kind, A Feather on the Breath of God, For Rouenna, and the National Book Award–winning The Friend, among others. She is also the author of Sempre Susan: A Memoir of Susan Sontag. She has been the recipient of several awards, including a Whiting Award, the Rome Prize in Literature, and a Berlin Prize Fellowship. Nunez lives in New York City. 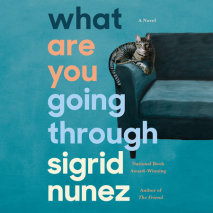 audio
What Are You Going Through
Author: Sigrid Nunez | Narrator: Hillary Huber
Release Date: September 08, 2020
NAMED A BEST BOOK OF 2020 BY NPR, PEOPLE, AND O, THE OPRAH MAGAZINE A NEW YORK TIMES CRITICS’ TOP BOOK OF 2020 NATIONAL BESTSELLER “As good as The Friend, if not better.” —The New York Times   “Impossible to put dow...
ABOUT THIS AUDIOBOOK
$15
ISBN: 9780593288559
Unabridged Download 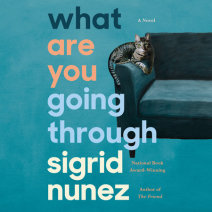 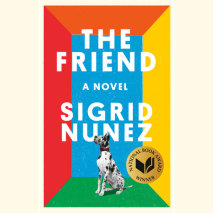 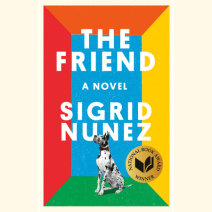