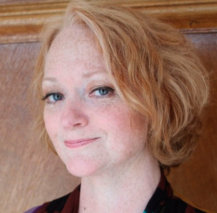 Stella Duffy was born in London, grew up in New Zealand, and now lives in London. She is the author of seven literary novels, including The Room of Lost Things and State of Happiness, both of which were Longlisted for the Orange Prize. The Room of Lost Things won the Stonewall Writer of the Year 2008, and she won the Stonewall Writer of the Year 2010 for Theodora. She is also the author of the Saz Martin detective series. She has written over 45 short stories, including several for BBC Radio 4, and won the 2002 CWA Short Story Dagger for Martha Grace. Her ten plays include an adaptation of Medea for Steam Industry, and Prime Resident and Immaculate Conceit for the National Youth Theatre (UK). In addition to her writing work she is an actor and theatre director. 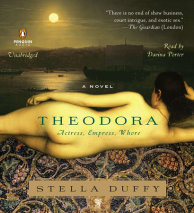 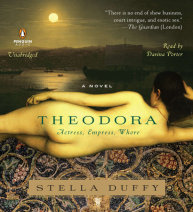