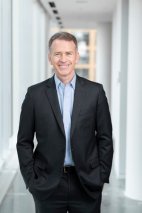 Steve Inskeep is a cohost of NPR’s Morning Edition, the most widely heard radio program in the United States, and of NPR’s Up First, one of the nation’s most popular podcasts. His reporting has taken him across the United States, the Middle East, Latin America, Africa, Pakistan, and China. His search for the full story behind the news has led him to history; he is the author of Instant City: Life and Death in Karachi and Jacksonland: President Andrew Jackson, Cherokee Chief John Ross, and a Great American Land Grab, both published by Penguin Press. 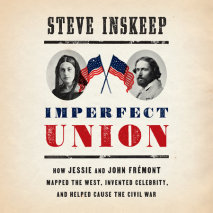 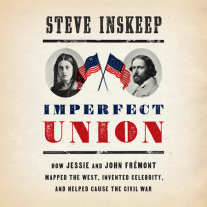 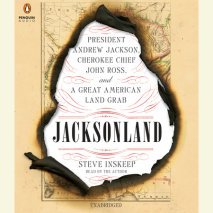 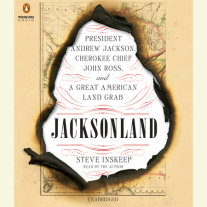