Arwen Elys Dayton was born on the West Coast of the United States in the 1970s to a math genius father and a romantic mother, who named her after an elf in the Lord of the Rings trilogy. Arwen has been variously described as “brilliant”, “unconventional”, and “kind of a loser but nice looking”, and can frequently be found in her home office looking out the window at the ocean and listening to loud music. She lives with her Internet mogul husband somewhere along the California coastline. 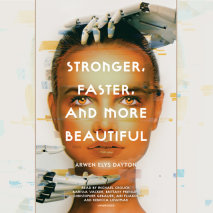 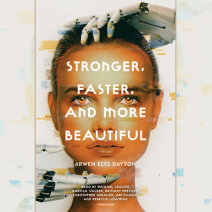