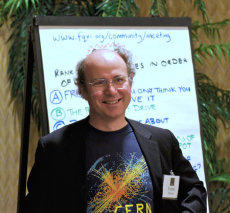 Frank Wilczek won the Nobel Prize in Physics in 2004 for work he did as a graduate student. He was among the earliest MacArthur fellows, and has won many awards both for his scientific work and his writing including the 2022 Templeton Prize. He is the author of A Beautiful Question, The Lightness of Being, Fantastic Realities, Longing for the Harmonies, and hundreds of articles in leading scientific journals. His "Wilczek's Universe" column appears regularly in the Wall Street Journal. Wilczek is the Herman Feshbach Professor of Physics at the Massachusetts Institute of Technology, founding director of the T. D. Lee Institute and chief scientist at the Wilczek Quantum Center in Shanghai, China, and a distinguished professor at Arizona State University and Stockholm University. 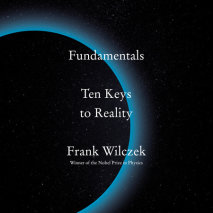 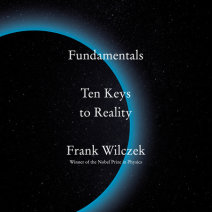 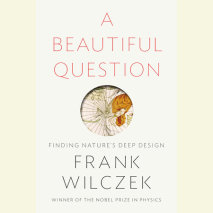 audio
A Beautiful Question
Author: Frank Wilczek | Narrator: Frank Wilczek
Release Date: July 14, 2015
Does the universe embody beautiful ideas?Artists as well as scientists throughout human history have pondered this “beautiful question.” With Nobel laureate Frank Wilczek as your guide, embark on a voyage of related discove...
ABOUT THIS AUDIOBOOK
$22.50
ISBN: 9780698403024
Unabridged Download 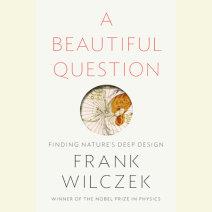