Paul Reiser is a seasoned actor, writer, and stand-up comedian. In addition to co-creating and starring in the critically acclaimed NBC series Mad About You, which garnered him Emmy, Golden Globe, American Comedy Award, and Screen Actors Guild nominations for Best Actor in a Comedy Series, his successes also include his book Couplehood, which sold more than two million copies and reached the number one spot on the New York Times bestseller list. Babyhood, his follow-up book and another New York Times bestseller, features his trademark humorous take on the adventures of being a first-time father. 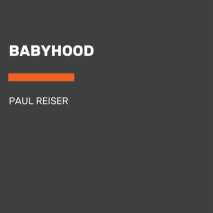 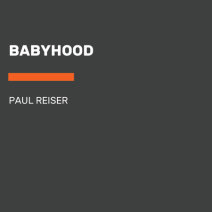