Ruth Rendell is the author of Road Rage, The Keys to the Street, Bloodlines, Simisola, and The Crocodile Bird. She is the winner of the Mystery Writers of America Grand Master Award. She is also the recipient of three Edgars from the Mystery Writers of America and four Gold Daggers from Great Britain’s Crime Writers Association. In 1997, she was named a life peer in the House of Lords. Rendell also writes mysteries under the name of Barbara Vine, of which A Dark-Adapted Eye is the most famous. She lives in England. 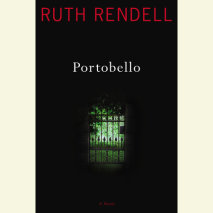 audio
Portobello
Author: Ruth Rendell | Narrator: Tim Curry
Release Date: September 07, 2010
Ruth Rendell is widely considered to be crime fiction’s reigning queen. In Portobello, she delivers a captivating and intricate tale that weaves together the troubled lives of several people in the gentrified neighborhood of London’s Nott...
ABOUT THIS AUDIOBOOK
$20
ISBN: 9780307877840
Unabridged Download 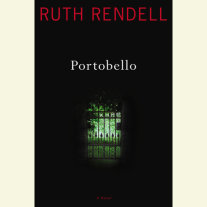 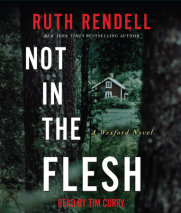 audio
Not in the Flesh
Author: Ruth Rendell | Narrator: Tim Curry
Release Date: June 10, 2008
A new Chief Inspector Wexford mystery from the author who Time magazine has called “the best mystery writer in the English-speaking world.” When the truffle-hunting dog starts to dig furiously, his master’s first reaction is delight...
ABOUT THIS AUDIOBOOK
$20
ISBN: 9781415948965
Abridged DownloadUnabridged Download 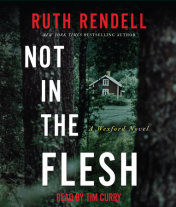 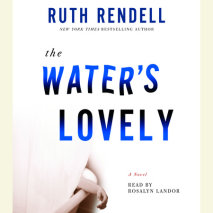 The Water's Lovely
Author: Ruth Rendell | Narrator: Rosalyn Landor
Release Date: July 17, 2007
The award-winning author of The Babes in the Wood and The Rottweiler brings us another terrifically paced, richly drawn novel of suspense and psychological intrigue.Weeks went by when Ismay never thought of it at all. Then something would bring it ba...
ABOUT THIS AUDIOBOOK
$22.50
ISBN: 9781415939062
Abridged DownloadUnabridged Download 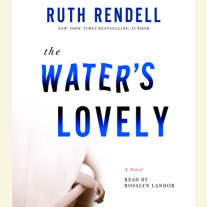 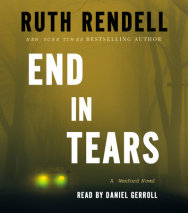 End in Tears
Author: Ruth Rendell | Narrator: Daniel Gerroll
Release Date: July 18, 2006
The award-winning author of Babes in the Woods and The Rottweiler brings us another gripping Inspector Wexford novel.A lump of concrete dropped deliberately from a little stone bridge over a relatively unfrequented road kills the wrong person. The d...
ABOUT THIS AUDIOBOOK
$22.50
ISBN: 9781415935439
Abridged DownloadUnabridged Download 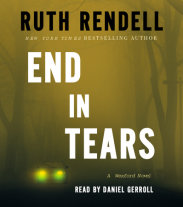 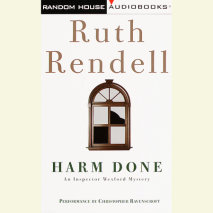 Harm Done
Author: Ruth Rendell | Narrator: Christopher Ravenscroft
Release Date: July 05, 2000
On the day Lizzie came back from the dead, the police and her family and neighbors had already begun to search for her body. She had been missing for three days. Never an articulate child, between her confusion and amnesia she could not plausibly des...
ABOUT THIS AUDIOBOOK
$8.95
ISBN: 9780375417061
Abridged Download 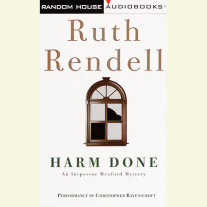