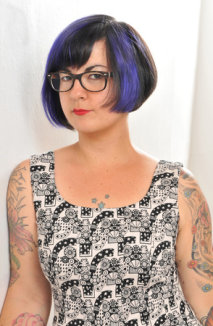 Mariko Tamaki has garnered much acclaim for both her written and performance-based work. The graphic novel Skim (with Jillian Tamaki) was shortlisted for the Governor General’s Award and received numerous other accolades, including the Doug Wright Award for Best Graphic Novel, the Ignatz Award, and the Joe Schuster Award. Tamaki was also awarded the Writers' Trust Honour of Distinction for her body of work. You can follow her on her blog at www.marikotamaki.com and on Twitter at @marikotamaki. 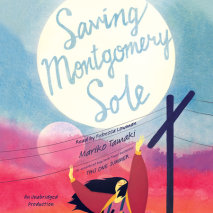 audio
Saving Montgomery Sole
Author: Mariko Tamaki | Narrator: Rebecca Lowman
Release Date: April 19, 2016
A beautiful, offbeat novel from Mariko Tamaki, co-creator of the bestselling Printz Honor and Caldecott Honor Book This One SummerMontgomery Sole is a square peg in a small town, a girl with two moms forced to go to a school full of homophobes and pe...
ABOUT THIS AUDIOBOOK
$20
ISBN: 9780399565991
Unabridged Download 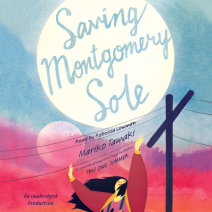