David S. Reynolds is a Distinguished Professor at the Graduate Center of the City University of New York. He is the author of Walt Whitman’s America: A Cultural Biography, winner of the Bancroft Prize and the Ambassador Book Award. His other books include Beneath the American Renaissance, winner of the Christian Gauss Award; John Brown, Abolitionist; Waking Giant: America in the Age of Jackson; Mightier than the Sword: Uncle Tom’s Cabin and the Battle for America; and Lincoln's Selected Writings. 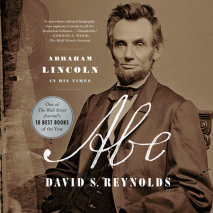 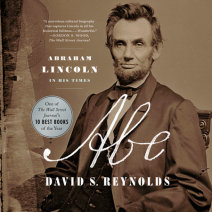 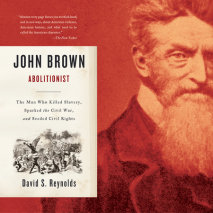 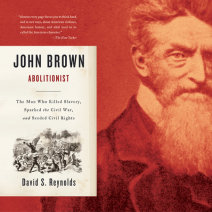