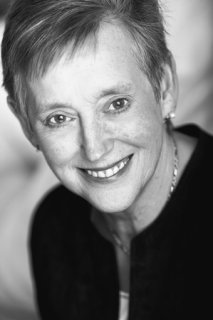 Stella Rimington joined Britain’s Security Service (MI5) in 1969. During her nearly 30-year career she worked in all the main fields of the Service’s responsibilities—counter subversion, counter espionage and counterterrorism—and successively became Director of all three branches. Appointed Director General of MI5 in 1992, she was the first woman to hold the post and the first Director General whose name was publicly announced on appointment. Following her retirement from MI5 in 1996, she became a nonexecutive director of Marks & Spencer and published her autobiography, Open Secret, in the United Kingdom. She is also the author of the novels: At Risk, Secret Asset, and Illegal Action. Rimington lives in London. 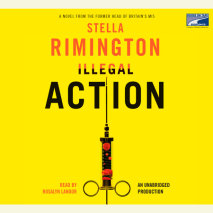 audio
Illegal Action
Author: Stella Rimington | Narrator: Rosalyn Landor
Release Date: July 01, 2008
Liz has been transferred to counter-espionage–the hub of MI5 operations during the Cold War, which has been scaled back as anti-terrorism has gained priority. But there’s plenty for her to do: there are more spies operating in London in t...
ABOUT THIS AUDIOBOOK
$20
ISBN: 9781415955222
Unabridged Download 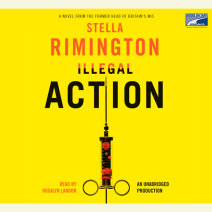 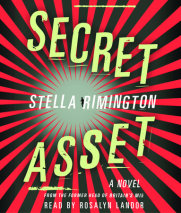 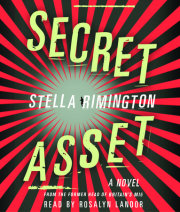 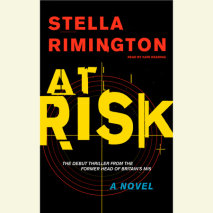 At Risk
Author: Stella Rimington | Narrator: Kate Reading
Release Date: January 11, 2005
An announcement is made at a meeting of the British Intelligence Joint Counter-Terrorist group: “The opposition may be about to deploy an invisible.” An “invisible” is CIA-speak for the ultimate intelligence nightmare: a terro...
ABOUT THIS AUDIOBOOK
$20
ISBN: 9781415921951
Abridged DownloadUnabridged Download 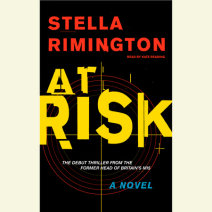