David Solomons is the bestselling author of the My Brother Is a Superhero books, the first of which won the Waterstones Children's Book Prize and the British Book Industry Awards Children's Book of the Year in 2016. David also won a 2018 Laugh Out Loud Award (Lollies) with the second book in this series, My Gym Teacher Is an Alien Overlord. He is a lifelong Doctor Who fan.

In addition to his acclaimed children's fiction, David Solomons has been writing screenplays for many years--his first feature film was an adaptation of Five Children and It, starring Kenneth Branagh and Eddie Izzard. He was born in Glasgow and lives in Dorset with his wife, the novelist Natasha Solomons, their son, Luke, and their daughter, Lara. 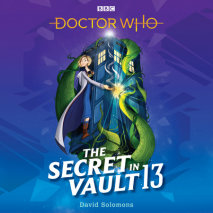 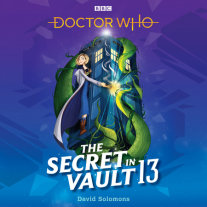