HAROLD BLOOM lived in New Haven and was a Sterling Professor of Humanities at Yale University. Before that, he was Charles Eliot Norton Professor at Harvard. His more than forty books include Possessed by Memory, The Anxiety of Influence, Shakespeare: The Invention of the Human, The Western Canon, The American Religion, and The Daemon Knows: Literary Greatness and the American Sublime. He was a MacArthur Fellow, a member of the American Academy of Arts and Letters, and the recipient of many awards and honorary degrees, including the American Academy of Arts and Letters' Gold Medal for Belles Lettres and Criticism, the Catalonia International Prize, and Mexico's Alfonso Reyes International Prize. He lived in New Haven until his death on October 14, 2019, at the age of eighty-nine. 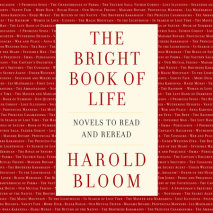 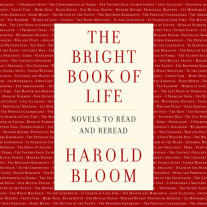 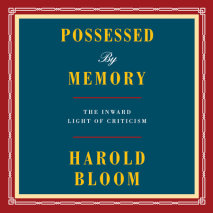 audio
Possessed by Memory
Author: Harold Bloom | Narrator: Stephen Mendel
Release Date: April 16, 2019
In arguably his most personal and lasting book, America's most daringly original and controversial critic gives us brief, luminous readings of more than eighty texts by canonical authors-- texts he has had by heart since childhood.Gone are the polemi...
ABOUT THIS AUDIOBOOK
$27.50
ISBN: 9781984840431
Unabridged Download 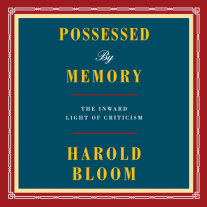