JEFF ZENTNER is the author of New York Times Notable Book The Serpent King, Goodbye Days, and Rayne and Delilah's Midnite Matinee. He has won the William C. Morris Award, Amelia Elizabeth Walden Award, International Literacy Association Award, Westchester Fiction Award, been longlisted for the Carnegie Medal and UKLA and was a finalist for the Southern Book Prize and Indies Choice Award. He was a Publishers Weekly Flying Start and an Indies Introduce pick. Before becoming a writer, he was a musician who recorded with Iggy Pop, Nick Cave, and Debbie Harry. He lives in Nashville with his wife and son. www.jeffzentnerbooks.com Social: Twitter:@jeffzentner; Facebook: Jeff Zentner-Writer 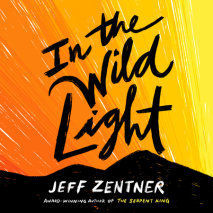 audio
In the Wild Light
Author: Jeff Zentner | Narrator: Michael Crouch
Release Date: August 10, 2021
NAMED ONE OF THE BEST CHILDREN’S BOOKS OF THE YEAR BY THE NEW YORK TIMES  From the award-winning author of The Serpent King comes a beautiful examination of grief, found family, and young love.Life in a small Appalachian town is not easy. ...
ABOUT THIS AUDIOBOOK
$27.50
ISBN: 9780593399033
Unabridged Download 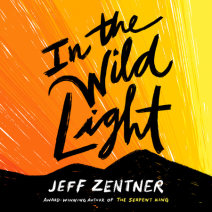 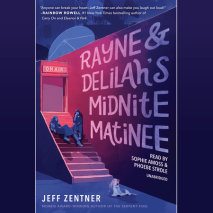 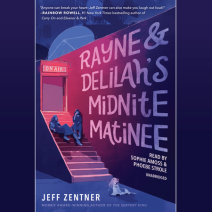 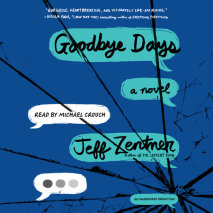 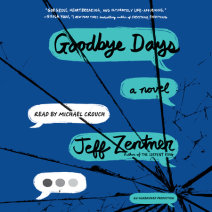 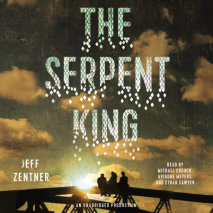 audio
The Serpent King
Author: Jeff Zentner | Narrator: Ariadne Meyers, Michael Crouch and Ethan Sawyer
Release Date: March 08, 2016
“The Serpent King is a book you won’t be able to resist or forget. The Southern boy in me savored every syllable and the reader in me fell in love with every page.” —John Corey Whaley, National Book Award finalist and Printz A...
ABOUT THIS AUDIOBOOK
$25
ISBN: 9780147521323
Unabridged Download 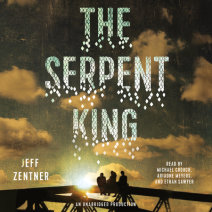