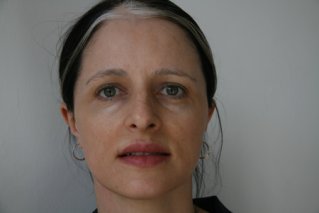 Larissa MacFarquhar has been a staff writer at The New Yorker since 1998. Her subjects have included John Ashbery, Barack Obama, and Noam Chomsky, among many others. Previously she was a senior editor at Lingua Franca and an advisory editor at The Paris Review. MacFarquhar lives in New York. 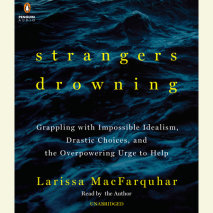 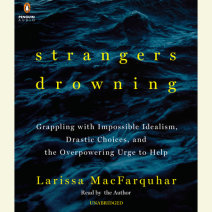