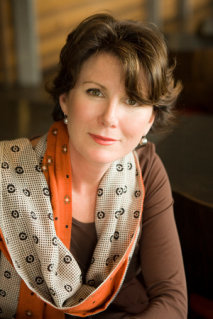 Fiona Sussman
Growing up in a publisher’s home in South Africa meant that Fiona Sussman fell in love with language and the written word at an early age. Her house was always filled with manuscripts, books, and colorful authors. This was during the apartheid era, and witnessing the brutal regime at work sensitized her to the issues of injustice and racial prejudice—experiences that would inform much of her early writing. However, the illness and untimely death of her father would see her change direction and pursue a career in medicine. In 1989, she emigrated from South Africa to New Zealand, where she went on to work as a  general practitioner. While she found practicing medicine immensely satisfying, she still hankered after the literary world of her childhood. Finally, after some years, the call to write became too great, so she hung up her stethoscope and began to write in earnest. She currently lives in rural Auckland with her family and three pets—a Labrador, a boxer, and an adopted chicken. When not juggling life with two teenagers, or working alongside her husband to manage the charity hospital they have established, she writes and loves it!

Another Woman’s Daughter is her first novel.
Read More +
1 results   page 1 of 1   view sort by 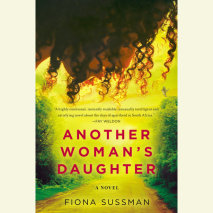 audio
Another Woman's Daughter
Author: Fiona Sussman | Narrator: Nicolette McKenzie
Release Date: October 06, 2015
Set against the tumultuous background of apartheid South Africa, a powerful and moving debut about family, sacrifice, and discovering what it means to belong… Celia Mphephu knows her place in the world. A black servant working in the white sub...
ABOUT THIS AUDIOBOOK
$20
ISBN: 9780147520739
Unabridged Download 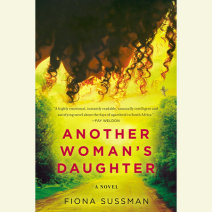