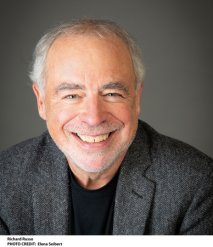 Richard Russo is the author of eight novels, most recently Everybody’s Fool and That Old Cape Magic; two collections of stories; and the memoir Elsewhere. In 2002 he received the Pulitzer Prize for Empire Falls, which like Nobody’s Fool was adapted to film, in a multiple-award-winning HBO miniseries; in 2016 he was given the Indie Champion Award by the American Booksellers Association; and in 2017 he received France’s Grand Prix de Littérature Américaine. He lives in Port­land, Maine. 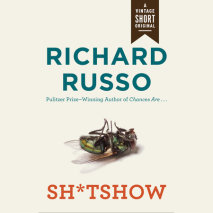 audio
Sh*tshow
Author: Richard Russo | Narrator: Mark Bramhall
Release Date: December 03, 2019
A Vintage Shorts Short Story original.   David and Ellie didn’t realize how much they have missed their friends, two other couples who had moved out of their modest neighborhood in a desert city for the comforts of the suburbs, until the ...
ABOUT THIS AUDIOBOOK
$1.99
ISBN: 9780593286401
Unabridged Download 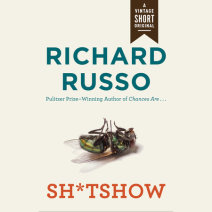 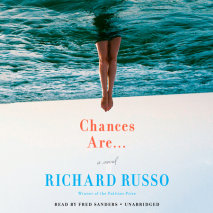 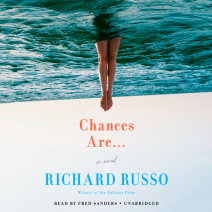 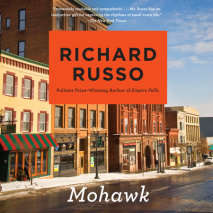 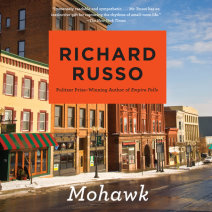 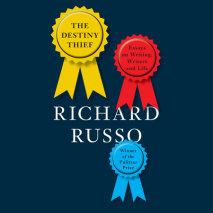 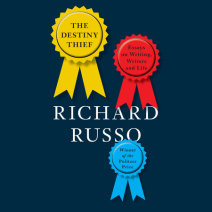 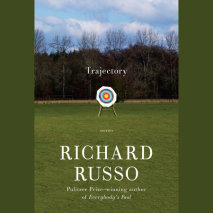 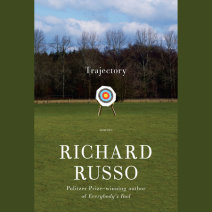 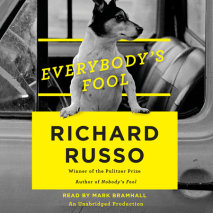 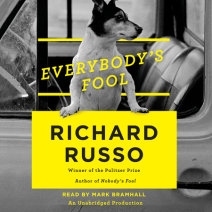 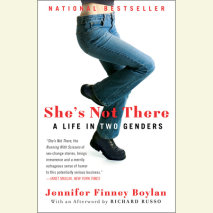 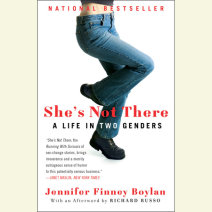 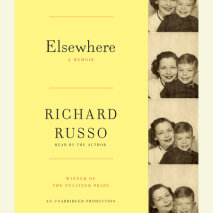 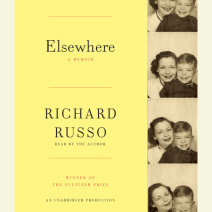 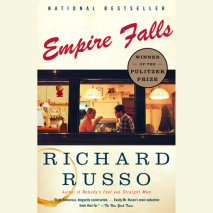 audio
Empire Falls
Author: Richard Russo | Narrator: Ron McLarty
Release Date: October 11, 2011
Richard Russo—from his first novel, Mohawk, to his most recent, Straight Man—has demonstrated a peerless affinity for the human tragicomedy, and with this stunning new novel he extends even further his claims on the small-town, blue-colla...
ABOUT THIS AUDIOBOOK
$27.50
ISBN: 9780307967404
Unabridged Download 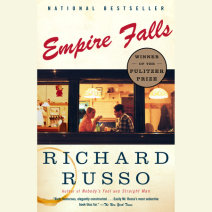 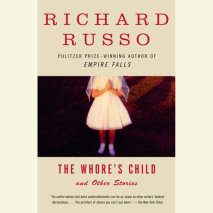 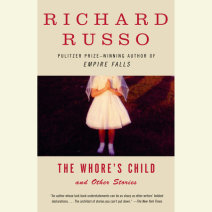 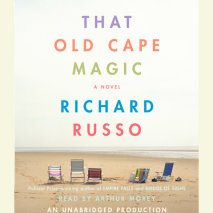 audio
That Old Cape Magic
Author: Richard Russo | Narrator: Arthur Morey
Release Date: August 04, 2009
Following Bridge of Sighs—a national best seller hailed by The Boston Globe as “an astounding achievement” and “a masterpiece”—Richard Russo gives us the story of a marriage, and of all the other ties that bind, fr...
ABOUT THIS AUDIOBOOK
$20
ISBN: 9780739318935
Unabridged Download 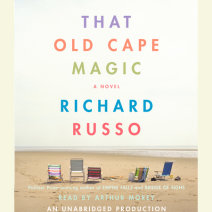 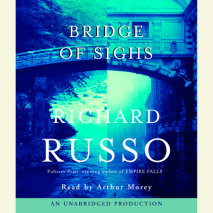 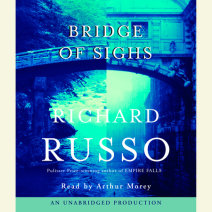