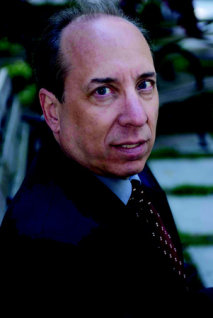 Harvey Sachs is a writer and music historian and the author or coauthor of eight previous books, of which there have been more than 50 editions in 15 languages. He has written for The New Yorker and many other publications, has been a Guggenheim Fellow and a Fellow of the New York Public Library’s Cullman Center for Scholars and Writers, and is currently on the faculty of the Curtis Institute of Music in Philadelphia. He lives in New York City. 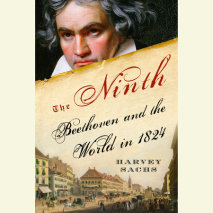 audio
The Ninth
Author: Harvey Sachs | Narrator: Patrick Egan
Release Date: June 15, 2010
“All men become brothers . . . Be embraced, ye millions!” The Ninth Symphony, a symbol of freedom and joy, was Beethoven’s mightiest attempt to help humanity find its way from darkness to light, from chaos to peace. Yet the wor...
ABOUT THIS AUDIOBOOK
$20
ISBN: 9780307715692
Unabridged Download 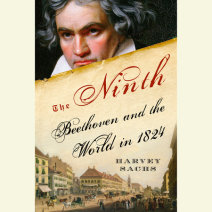