Porochista Khakpour's debut novel, Sons and Other Flammable Objects, was a New York Times Editor's Choice, one of the Chicago Tribune's Fall's Best, and the 2007 California Book Award winner in the First Fiction category. Her second novel The Last Illusion was a 2014 "Best Book of the Year" according to NPR, Kirkus Reviews, BuzzFeed, PopMatters, Electric Literature, and many more. Among her many fellowships is a National Endowment for the Arts award. Her nonfiction has appeared in many sections of The New York Times, the Los Angeles Times, Elle, Slate, Salon, and Bookforum, among many others. She has been guest faculty at VCFA and Stonecoast's MFA programs, as well as Contributing Editor at Evergreen Review. Born in Tehran and raised in the Los Angeles area, Khakpour currently lives in New York City. 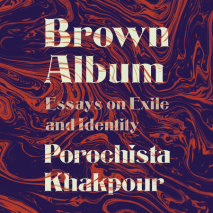 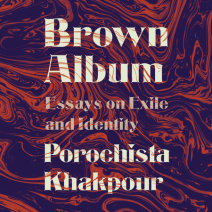